Austria is experiencing a worrying rise in xenophobic discourse, in particular against Muslims and refugees, the Council of Europe warned in a report on Tuesday.

« The political discourse has taken on extremely divisive and hostile connotations aimed in particular at Muslims and refugees », said the Council of Europe’s Commission against Racism and Intolerance (ECRI) in a report on Austria, bringing the situation in the country until December 2019.

If Austria « recently recognized the fight against anti-Gypsyism as a priority in the fight against racism and discrimination, the commission criticizes on the other hand a » high level of Islamophobia which is reflected in an increasingly public discourse. xenophobic ».

In addition, the report finds an « underreporting of hate crimes » and notes that « allegations of the use of ethnic profiling by the police against persons belonging to minority communities, in particular black and Muslim communities, continue to be reported. 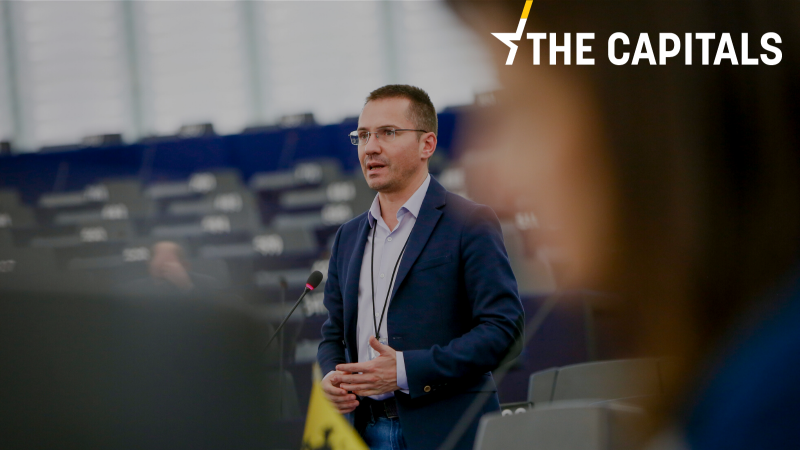 In terms of integration policy, Austria is commended for the resources invested in measures to integrate newcomers to the country, in particular to learn the language and access the labor market. But on the other hand, the country adopted legislative changes which « introduced significant restrictions on measures in favor of integration, such as family reunification and naturalization ».

On the positive side, the Council of Europe’s anti-racism commission, on the other hand, underlined « the legislative measures aimed at promoting the equality of LGBTI people », such as the authorization of marriage between persons of the same sex since 2019, as well as  » efforts to improve the detection of hate speech online and provide support to victims « .

In a response of several pages appended to the Council of Europe report, the Austrian government ensures « to remain fully engaged in the fight against racism, xenophobia, anti-Semitism and intolerance ». 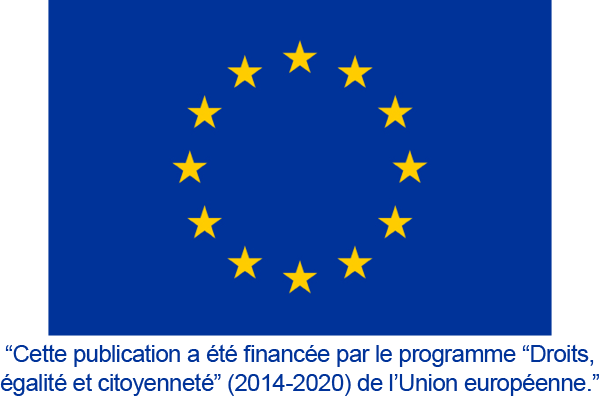